We Are All the Same Here 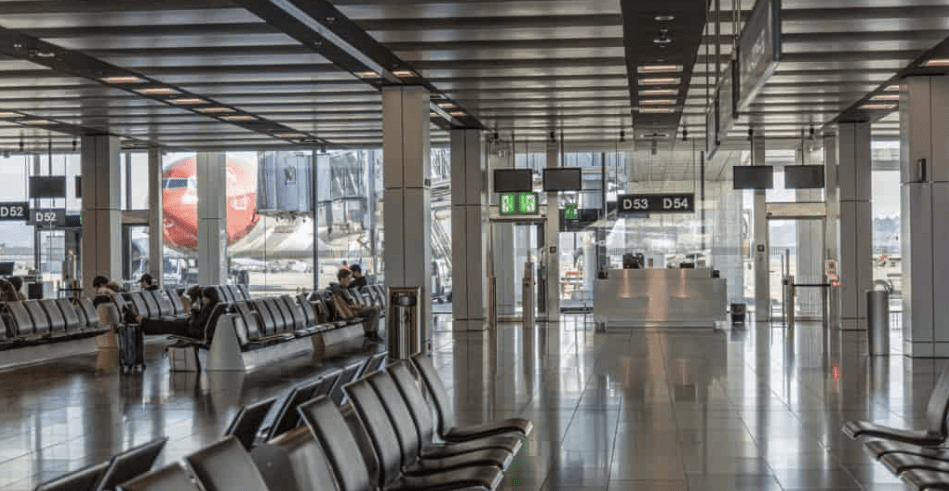 “Why is it every time I travel, I end up at the furthest gate on the longest concourse in any airport I am traveling through?” I thought to myself as I walked through O’Hare with my carry-on bag slung over my shoulder. The Sunday paper snug under my arm as I made my way down the quiet concourse to wait for my plane to San Diego.

I liked my job, and for the first time, I felt I had some value and something to contribute. This trip was taking me to facilitate group meetings to help employees understand their benefit plans. I thought about how I had information that other people need to make an educated decision about their finances.

I thought about how empowering that felt.

Instead of having a fear of getting up in front of a group of people and speaking, I was calm and relaxed. I knew it was my responsibility to be clear and succinct. There was no place for nervousness.

I sat back to begin to read my paper. I was distracted by a man strolling toward me. He wasn’t looking in my direction, so I continued to observe and critique him.

I watched the way he walked with confidence. I decided he was a person of power and wealth. Perfectly tailored with impressive stature, this man had a presence.

I have always been an observer of people. I used to play a game of imagining what someone’s job and life circumstance was.

I decided he must be the CEO of a successful company, probably arrogant and full of himself. I made a lot of judgments and assumptions based on how he walked and what he was wearing.

As he got closer, I stopped watching him and pretended to read my paper.

Although there were plenty of empty seats, he sat right next to me. He got himself situated, putting his carry-on here, his coffee there, and his magazine – Newsweek, on the floor in front of him. He finally stopped, paused, and looked right at me.

“You traveling for business, pleasure, or heading home?” he asked, ignoring the fact that I was pretending to read.

“Business, and you?” I answered.

“Heading home.” He said as he sighed, sitting slumped back in his chair, loosening his tie.

He was still looking at me.

He seemed to be waiting for me to say something. He looked to be in his early fifties, and I was in my mid-twenties.

“What do these two people have in common?” I thought as I dropped my paper to the floor, tucked my legs underneath me, and turned in his direction. I was ready to dig into the conversation he clearly wanted to have.

I had no idea what to say or expect, but he was staring at me, waiting for me to say something.

He was waiting, and I was intrigued.

“So, what’s your story?” I asked, surprised those words came out of my mouth.

“Who am I asking this wealthy, successful businessman what his story was?” I wondered to myself.

He sat up in his chair and turned his body toward me, never breaking his stare as a slight smile emerged on his face.

Now it was his turn to be intrigued

“What do you mean?  What story do you want to hear?” he asked with an element of excitement.

“I don’t know; what story do you want to tell me?” I replied, smiling at him, still surprised at myself.

Nevertheless, the challenge was on. He smiled and turned his body forward. He changed his focus out into the empty terminal in front of us. He rubbed his hand on his chin, then his forehead. I found that amusing, like it was helping him think. He fiddled a little with his wedding ring as he searched his brain for the perfect story to tell this stranger he sat right next to in this empty airport terminal.

I could see he welcomed the challenge and was going to come up with a good story.

The Story Unfolds and a Lesson is Learned

With the smile still on his face, he suddenly swung back towards me with a childlike expression and a sparkle in his eye.

“When I was in college,” he began, “I was in this fraternity…”

As he continued with his story, he moved around the seat with excitement and animation as his story unfolded. There were times he stood up to act out some of the parts.

I felt the gap between where I was at in my life and where he was at disappear.

I remember thinking how uninhibited and alive he seemed in this moment.

After he finished his story, he sat back and immediately began telling me how his wife passed away a few years ago. He also told me what brought him here to O’Hare airport on this day. Today he was not returning home from a business trip or vacation. It was another story of significant loss in his life.

At that moment, I realized how similar we all are. No matter our age or life circumstances, we all have a great need to connect with others. We all want to feel like we belong. And we all want to share our stories.

But more than that – we have a great need to have our stories heard.

We all need to be listened to and understood. We are all looking for warmth and compassion.

I realized why he sat right next to me in this empty terminal. What he needed more than anything was human connection.

He simply needed to be heard.

The End of the Encounter

We talked for about an hour until it was time for our plane to board.

He, of course, was in first class. I was not.

As he was getting up, he thanked me. I got up and hugged him and said, “No, thank you.”

He turned and started to walk away, chuckling to himself, he stopped and turned back and said, “By the way, what’s your name?” We both laughed at the fact that it never occurred to either of us to ask each other’s names.

“Nice to meet you, Peter Pan,” I said as it was clear on our faces that we both instantly made the “Peter Pan and Wendy” connection.

I realized I never did find out what he did for a living. I was glad it never came up. We connected on a real level, not on a superficial level of age or job title, but human-to-human, story-to-story.

Since that day, I talk to people wherever I go. I have it down to a science, who is approachable and who is not. Never once has someone been unwilling to talk to me. And so far, everyone has told me a story. I’ve heard some incredible stories. And I have heard some especially sad stories. There have been some stories, to this day, I am shocked people would share with me.

The simple act of chatting with people has made me realize how small this world is.

It has taught me not to be intimidated by anyone, no matter who they are or what they do for a living.

Or to judge people for what they look like or what they are wearing. None of that defines us as human beings. I am least interested in talking to people when they revolve the conversation around their job.

The Lessons We Learn When Paying Attention

I learned a great lesson and received a wonderful gift at a very young age. Judging someone based on what they look like or what they are wearing isn’t fair to them. But it also isn’t fair to ourselves.

It can cause us to put people on a pedestal that they don’t belong on.

More importantly, it puts them on a pedestal they most likely would not want to be on.

I appreciate we are all the same here.

We all have fears, insecurities, and pain. We all experience loss, and we all have great sorrows. All of this is what makes life meaningful. These struggles make reaching for the fun and the joyful times that much more important.

I have come to learn that we all have great stories.

The most important lesson I learned at that young age sitting in the airport waiting for my plane was that we all want to be appreciated simply for who we are, not for what people perceive us to be. And certainly not for who other people might want us to be. We all need to be who we are and not pay any attention to or be impacted by the judgments of others.

One of the greatest gifts we can give ourselves is seeing everyone as equals. If we don’t, then we see some people and their lives as more important than our own life. Or we make our life more important than someone else’s life. That is never the case; we are all the same here. We are all struggling through this life together.

We all have burdens, and we are here to help each other carry them, not judge each other on how we got them. 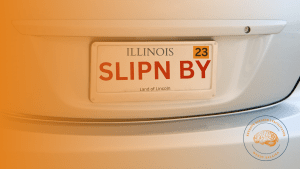 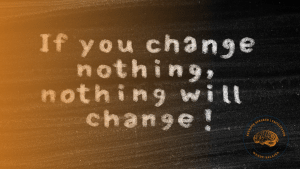 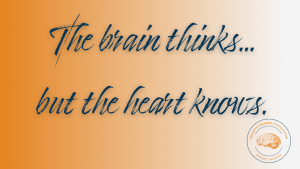